Tuesday brought more rain to Toronto in its third rainstorm in two weeks, causing highway ramp closures and reports of damage across the city.Environment Canada says approximately 40 mm of rainfall had been recorded at Toronto’s airports by 2 a.m. Wednesday. Some communities northwest of the city, including Mount Forest and Mono, reported more than 70 mm of precipitation.Toronto normally receives about 80 mm of rainfall in all of August. Tuesday’s storm brought the city’s total for the month to nearly 190 mm, with 10 days remaining. 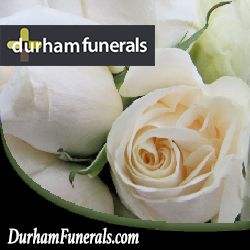